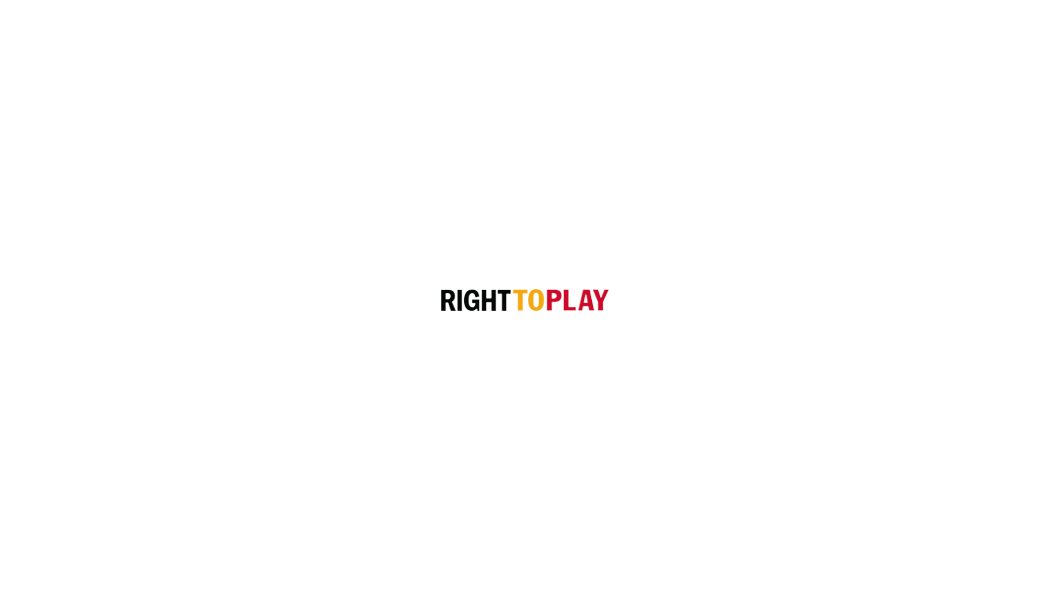 As an organization driven by the desire to educate and empower children and youth around the world, we were excited to join a highly respected and influential group at Queen’s Park on Monday morning to officially launch Feathers of Hope: A First Nations Youth Action Plan. This report from Ontario’s Advocate for Children and Youth includes three main recommendations and a series of ‘steps to make hope real’ as outlined by 160 youth from 64 of Ontario’s northern First Nations communities. http://www.righttoplay.ca/moreinfo/newsevents/Pages/newsitem.aspx?articleID=36 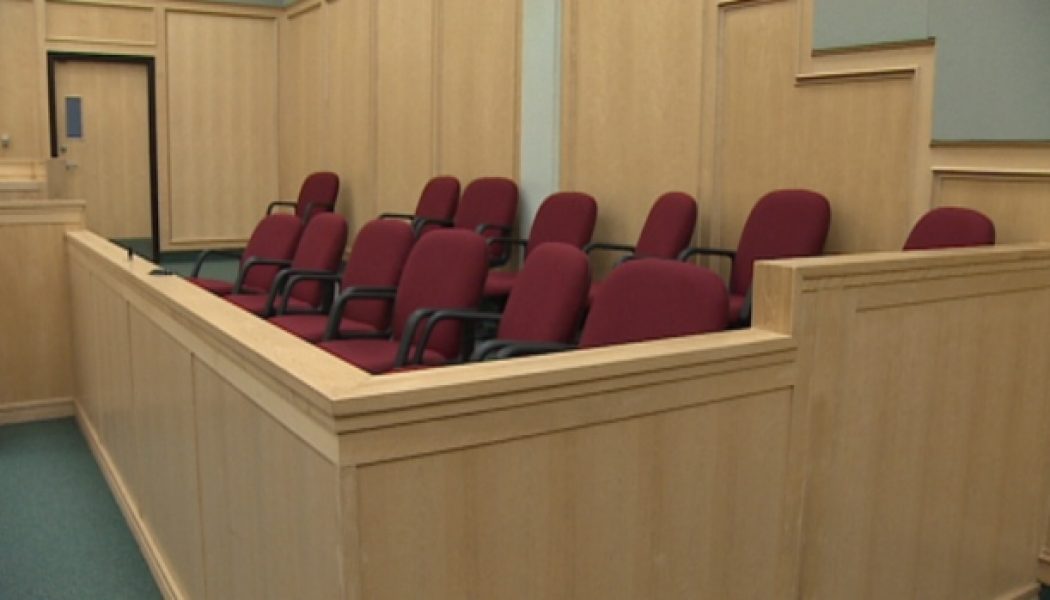 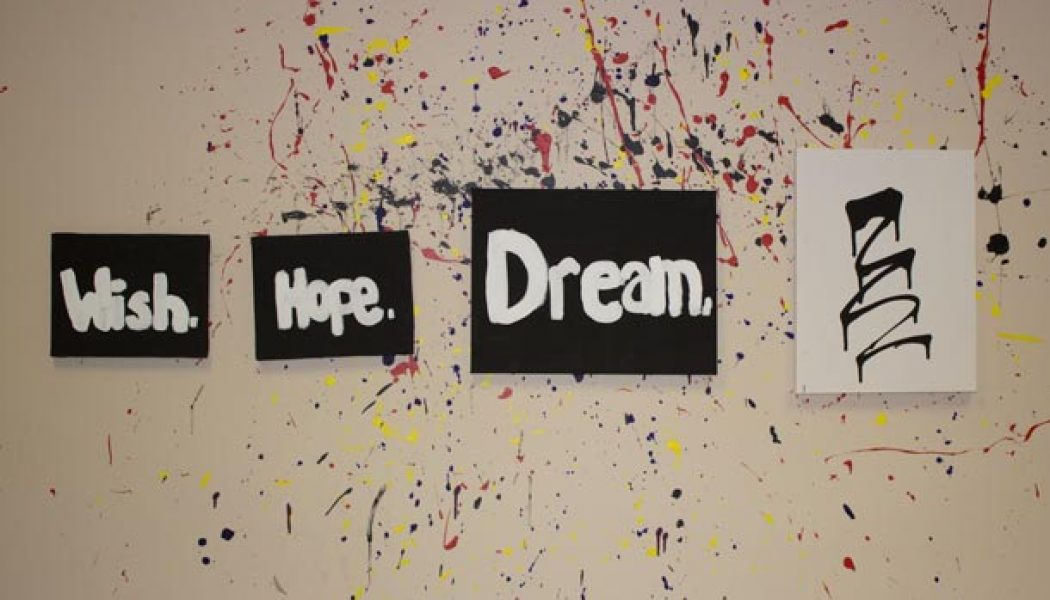 The Feathers of Hope Team and the Office of the Provincial Advocate for Children and Youth would like to extend an invitation to two youth from your community to attend an upcoming youth forum, Feathers of Hope: Justice and Juries, being held at the Best Western Nor’Wester Hotel and Conference Centre in Thunder Bay, Ontario on November 17-20, 2014. http://www.netnewsledger.com/2014/10/30/feathers-of-hope-team-invite-youth-delegates/ 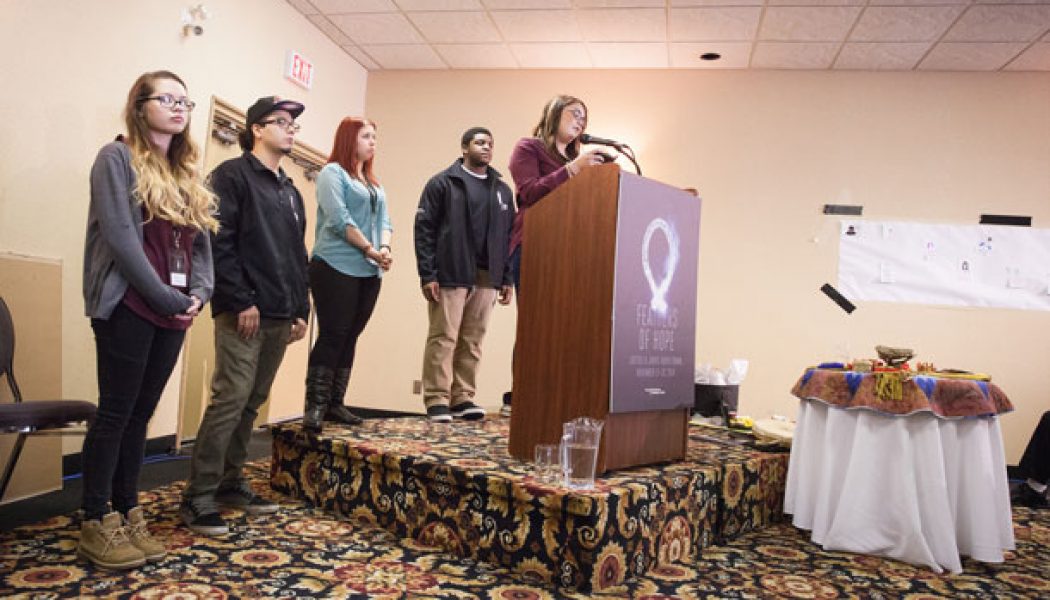 In late November, around 150 First Nations youth from across Ontario attended the Feathers of Hope (FOH) Justice and Juries Forum held in Thunder Bay to discuss ways to address the root causes behind the underrepresentation of First Nations people on juries, and to come up with solutions to improve the relationship between them and the justice system in their communities. http://www.netnewsledger.com/2014/12/11/feathers-of-hope-gathered-in-thunder-bay/ 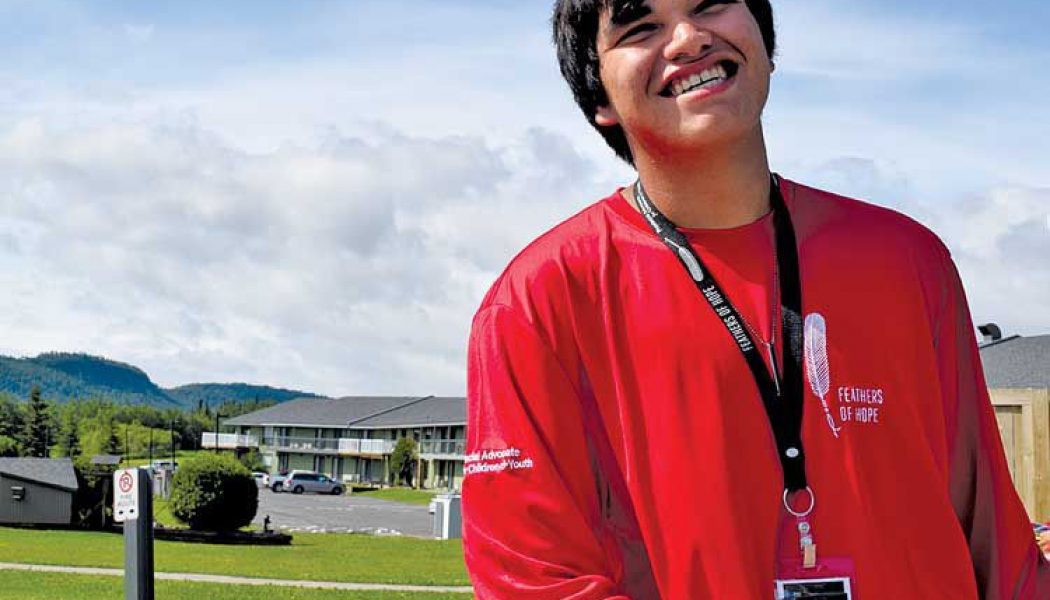 Jeremiah Otis hopes First Nation youths like himself can let go of all their pain and move towards healing themselves. http://www.chroniclejournal.com/news/local/first-nation-youth-look-for-hope/article_a704192e-48af-11e6-8fc8-5b0f042fa628.html 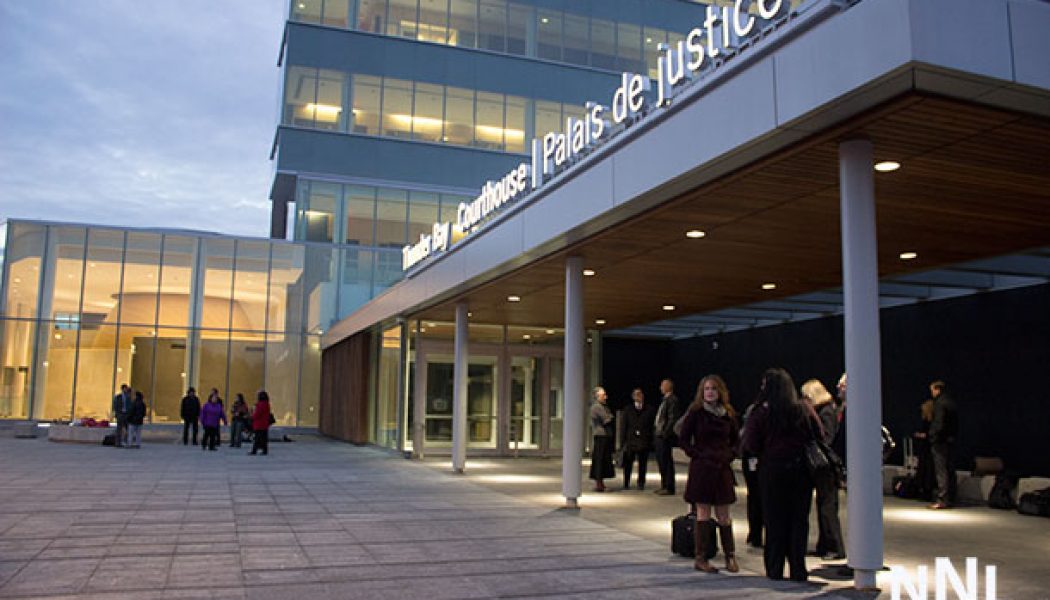 Intimidating, foreign, unjust and discriminating,” are just some of the words used by youth to describe the relationship between Aboriginal people and the justice system,  according to a new report by the Office of the Provincial Advocate for Children and Youth. Feathers of Hope, Justice and Juries: a First Nations Youth Action Plan for Justice captures the voices of young people from across Aboriginal communities in Ontario, and was released in simultaneous events held on Parliament Hill and at the Ontario Legislative Assembly. 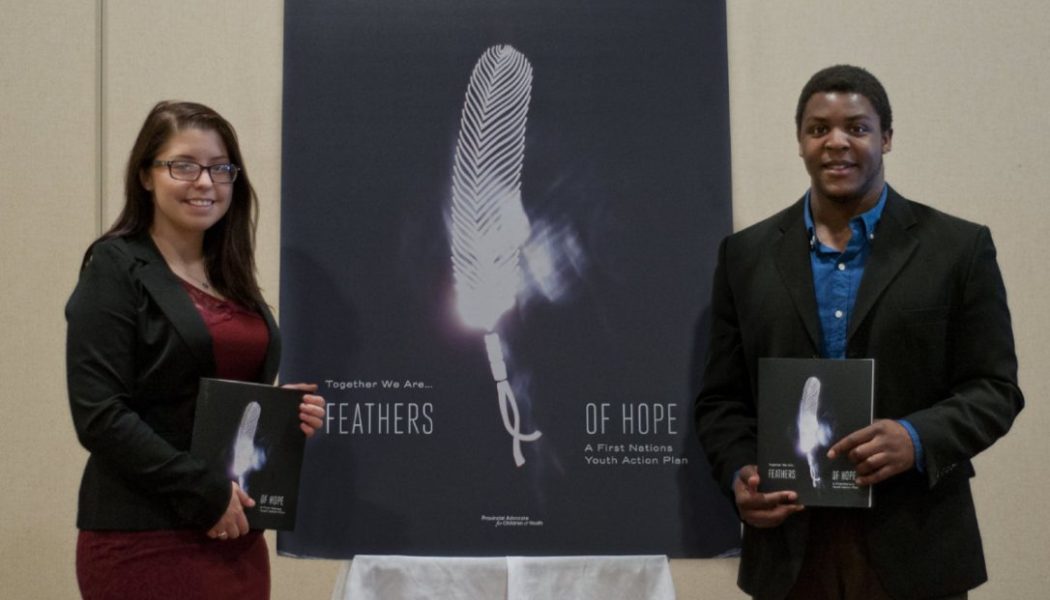 Ontario’s First Nations youth are calling for a five-year provincial action plan to address a wide reange of urgent needs, including the legacy of residential schools, substance abuse, suicide, education, sultural heritage and even corruption on reserves. https://www.thestar.com/news/canada/2014/02/24/first_nations_youth_call_for_fiveyear_action_plan.html 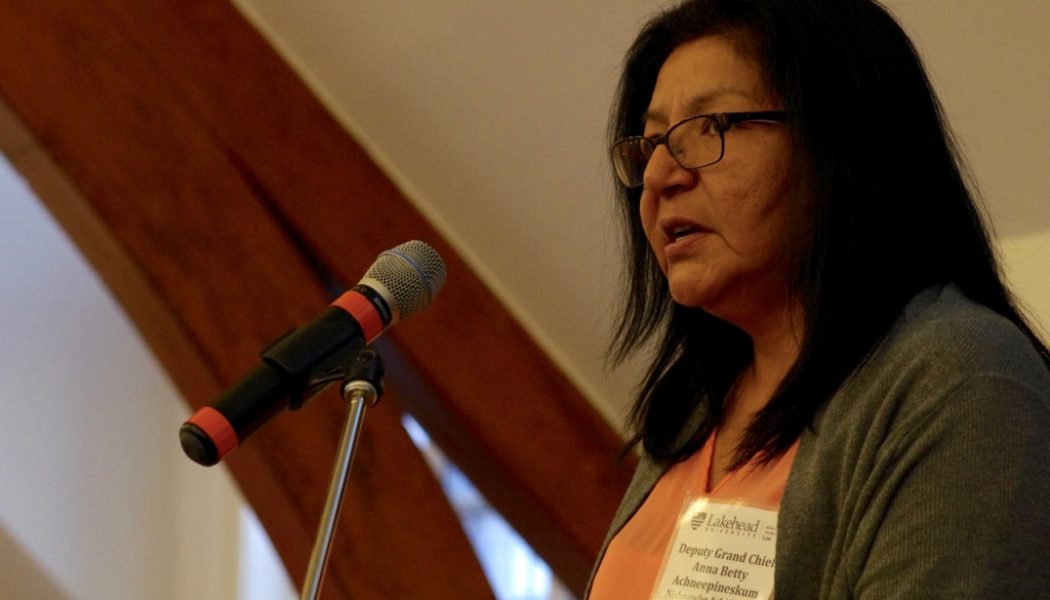 NIshnawbe Aski Nation is calling for increased funding for the Nishnawbe-Aski Police Service after the Feathers of Hope Justice and Juries report was released on March 7. http://www.wawataynews.ca/feature-stories/feathers-hope-justice-and-juries-report-released 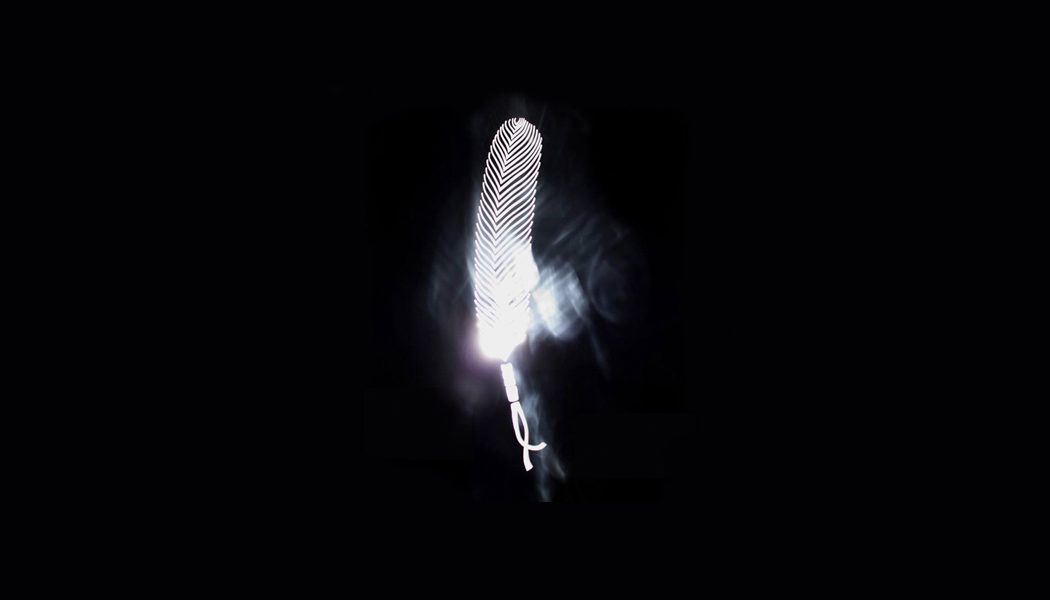 The new report by the Ontario Advocate for children and youth are calling for a five-year plan to address the needs and difficulties facing aboriginal young people. Report looks to address issues facing First Nations youth

Aboriginal youth share their struggles during Truth and Reconciliation Event 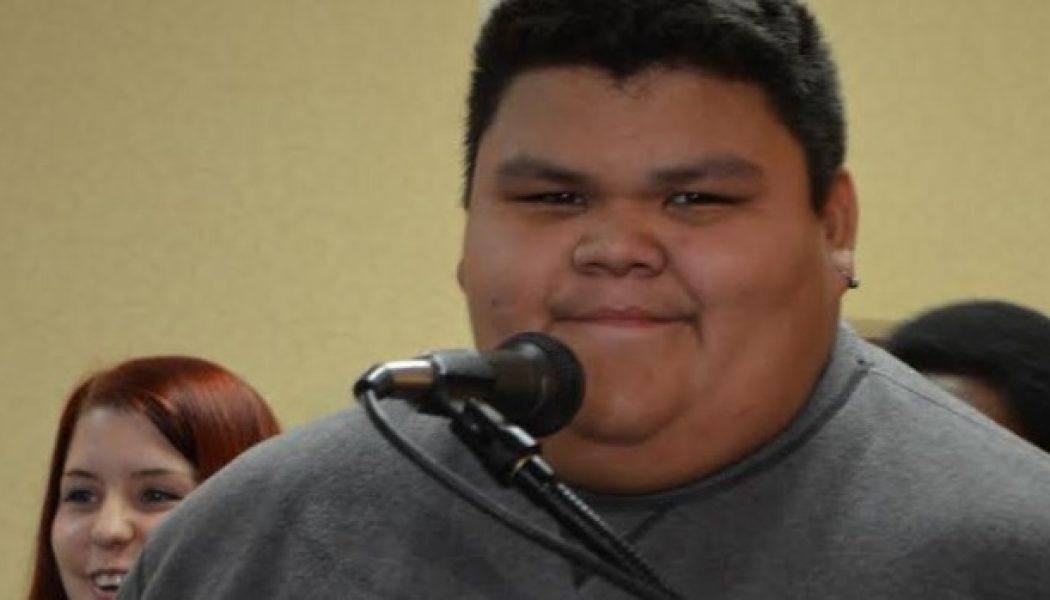 “The lack of First Nation representation on the juries in the focus of a youth forum that kicked off Tuesday in Thunder Bay” http://www.cbc.ca/news/canada/thunder-bay/first-nations-feathers-of-hope-forum-focuses-on-justice-juries-1.2839478 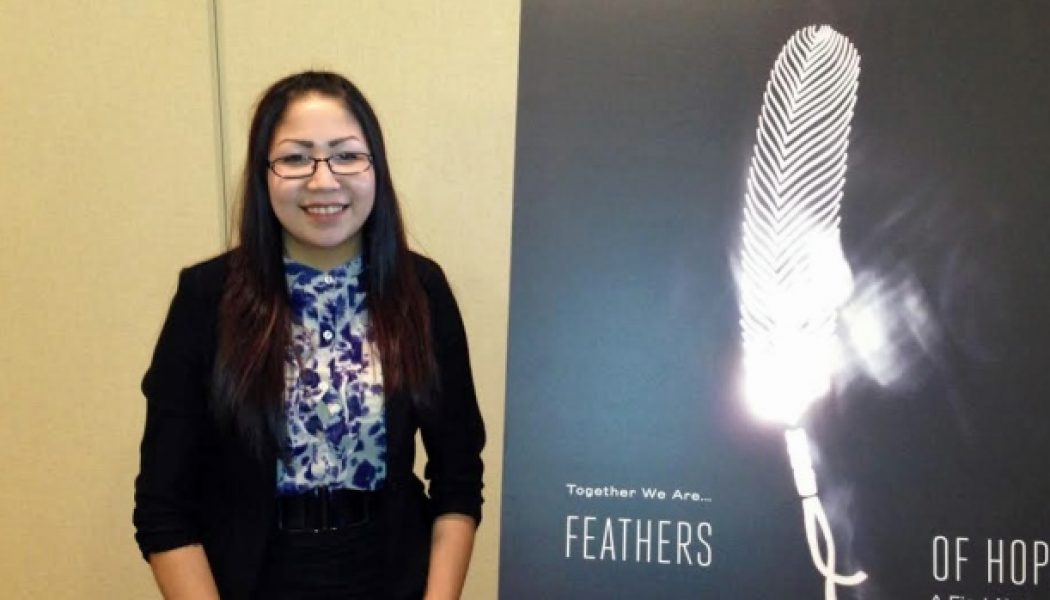 The Feathers of Hope report urges that First Nations youth are ready to take action, and that change is needed now. NAN welcomes the report, especially it’s highlighting of Jordan’s Principle and the need to put First Nations youth before jurisdictional disputes. http://www.cbc.ca/news/canada/thunder-bay/feathers-of-hope-report-demands-action-for-aboriginal-youth-1.2549547

“TOGETHER WE ARE FEATHERS OF HOPE”

Oct. 26 Indigenous youth speaks out and other letters to the editor – TheSpec.com

Indigo Announces its Picks for the Best Books of 2019

Northwest Honours Recipients of the Premier’s Awards for Indigenous Youth Excellence in Sport!

United Nations Declaration on the Rights of Indigenous Peoples: Quebec must be inspired by British Columbia