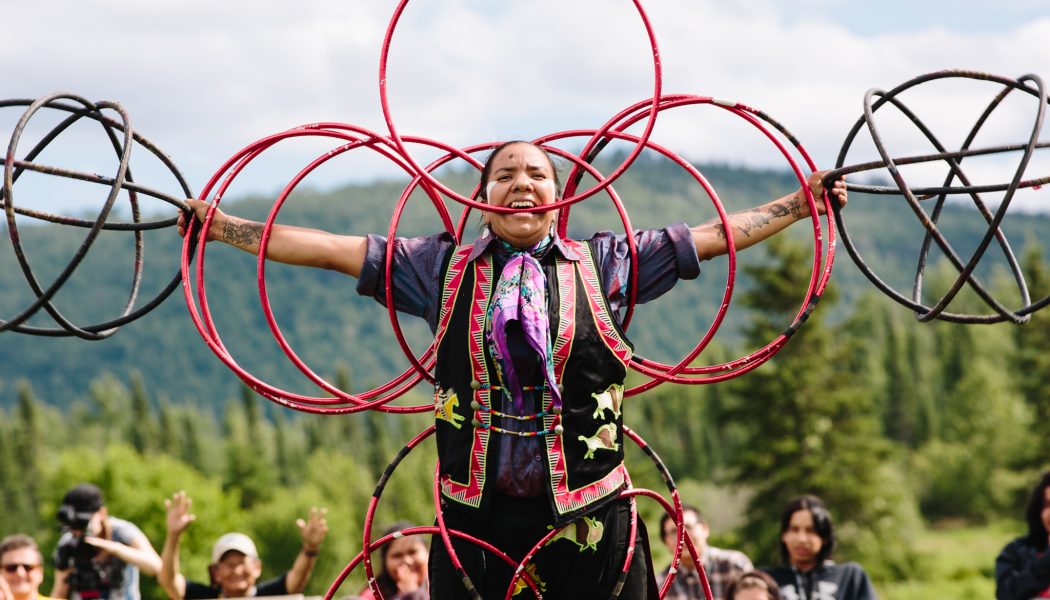 In 1996, the Horizons of Hope Report was released by Nishnawbe Aski Nation. This report was based on the work of First Nations young people. Thirty-eight recommendations by the Commissioners of the report were made to address the issues of youth suicide in First Nations communities. Three years later, the Coroner’s Office released a report documenting 41 recommendations to address issues that led to the death of Selena Sakanee, a 15-year-old girl from Neskantaga First Nation.

“Despite the many testimonies of grief, loneliness, disappointment, frustration and broken lives, feathers of HOPE AND A BETTER FUTURE stand among the ruins.” Horizons of Hope: An Empowering Journey, 1996, Pg 32.

From this report, the Intergovernmental Network on Nishnawbe Children & Youth was formed. It is a partnership of different Provincial Ministries, Federal Departments, and First Nations organizations to address the issue of suicide within First Nations communities.
Conversations about a youth forum like no other began between the Office of the Provincial Advocate for Children and Youth and members of the IGN in 2011 and a partnership to deliver a youth forum was struck in May 2012.

In January 2012, the Advocate’s Office, with the support of First Nations leadership and federal and provincial members of the Intergovernmental Network (IGN), began planning to bring First Nations young people from Ontario’s 92 remote and fly-in communities together with policy-makers and decision-makers to discuss the realities and issues of concern for youth living in the north. A small working group of IGN members was formed to support the creation of a forum in Thunder Bay for this important discussion.

At the first Feathers of Hope forum in 2013, more than 100 youth (representing 62 of the 92 northern First Nations communities in Ontario) came to Thunder Bay to talk about the realities of life in their communities (i.e. mental and physical health, culture and identity, the legacy of residential schools, employment and opportunities for youth). Their voices and ideas for change were captured in a ground-breaking report entitled, Feathers of Hope: A First Nations Youth Action Plan. 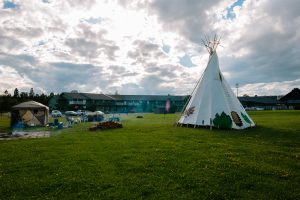 In March 2014, the Feathers of Hope: A First Nation Youth Action Plan was released. With this report, which consisted of 15 themes, three main recommendations and 88 steps to manifest hope, the objective was to motivate youth to make positive change in their communities, to mobilize all levels of government and First Nations leadership to think about what youth are saying about their communities, and participate in the decisions that shape their lives and future generations.

For more information on past and future forums, please see the Forums section.